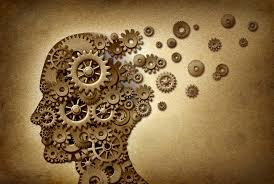 In a Swedish self-survey of driving skill, a staggering 90% of respondents rated themselves as “above average” drivers!  This slightly amusing result is an example of overconfidence – dangerous when you are behind the wheel, but also potentially damaging to your finances if it flows through to assessing your skill as an investor.

In fact, one of the reasons that investing successfully can be difficult is that the human brain is hard-wired with a number of psychological biases that often push us into making poor decisions.  Below are some of the more common biases.  How many do you recognise in your own behaviour?

As per the Swedish driving example above!

Selectively seeking out information that supports your views (and ignoring everything else).

Favouring investments in your home market, because they are more familiar to you.  Also related to Attention Bias.

Favouring products, companies and investments that are in the news, more than those that are not.

The gambler’s instinct to favour the “next big thing” investment with potentially big returns, even if the likelihood of the long shot delivering is very low.

In an investment sense, making decisions not based on future prospects, but on the price paid for an investment.  Also related to Loss Aversion.

An interesting phenomenon where investors fear losses considerably more than they enjoy equivalent (or even greater) gains.

These tendencies can at times lead to poor decisions when it comes to asset allocation, the selection of investments, and the timing of buy/sell decisions.  Recognition of which biases affect you the most, and being able to step back to make decisions rationally are the best counter measures.  And of course, engaging a good financial adviser should go a long way towards helping you avoid investment errors caused by psychological biases 🙂 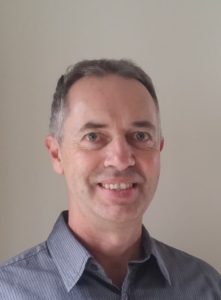